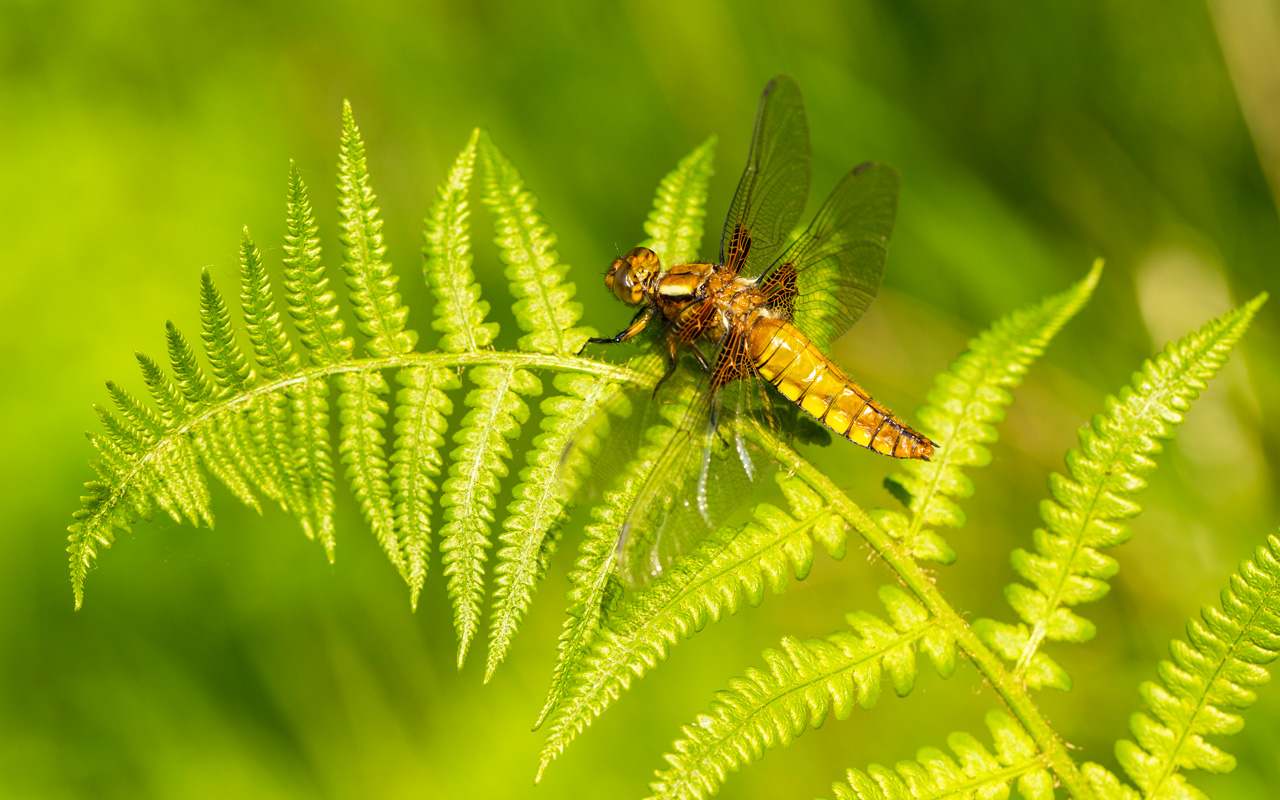 This year the first half of May has been a lot colder than usual, but despite this the first damselflies started to show end April and beginning May.

I have been out with the camera a couple of times now, visiting the nearby location Randalparken. At my first visit I only spotted a few Pyrrhosoma nymphula and Coenagrion pulchellum, but at the second visit, around a week later, several Libellula depressa had emerged together with a few Cordulia aenea. A few new photos have been added to the gallery.