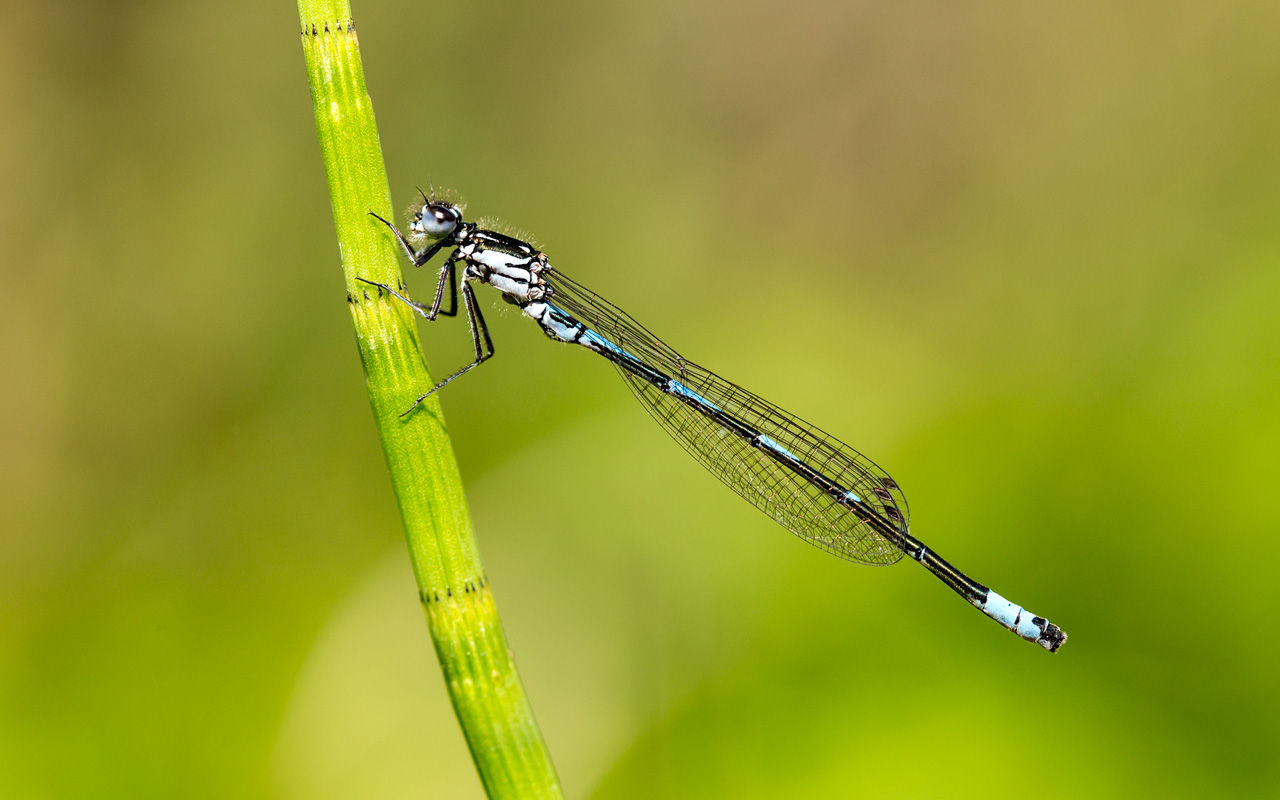 The weather here in Denmark is still rather cold and very changeable, so the dragonfly season is a bit delayed compared to last year.
Anyway, I have been out hunting dragonflies several times during the last couple of weeks, most of the times in the area around Rands Fjord, but also with one visit to Uldum Kær.

New photos of all the listed species have been added to the gallery.