News
You are here: Home1 / News2 / News3 / Photos of New Species Added to the Gallery 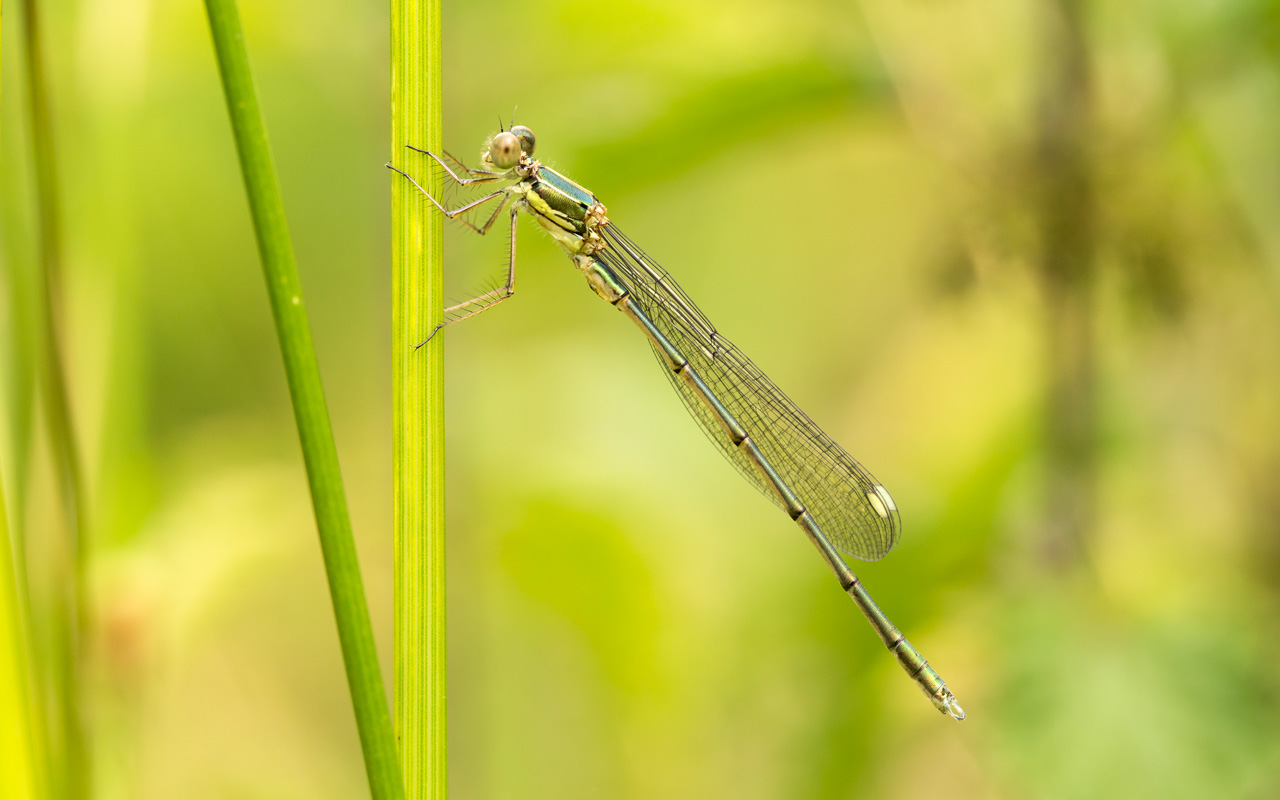 It does not happen often anymore that I am adding photos of a new species to the gallery. Not because I already have photographed all the Danish species of Odonata. Actually, out of the 69 species listed here on Odonata.dk there are still 29 which I have not yet been able to photograph. Some of these have only been recorded once or twice in Denmark several years ago, others have never been recorded at all but might be in the near future. If these are left out there are still a little over 10 species missing on my list.
This season I have added photos of three new species: Coenagrion hastulatum, Lestes dryas and Lestes viridis. The latter, which is actually a rare species in Denmark, has just been added to the gallery after a visit to a location very near to where I live. Here I spotted at least 40 newly emerged specimens.